As you can see, this ain’t exactly going to be a play-by-play sorta deal. Given that, I have spent some time considering what to write about. I do want to capture the flavor of several different phases of the hike thus far and cover some of the outer stuff. Inner stuff is also on the menu. I forget the exact phrase she used, but Liz asked me something to the effect of “how’s your head?” Which is a fair and good question. We will get there. Before it is lost to the past, I want to give some highlights, and circle back around to pick up the thread of “staggering arrogance”. (You thought I was gonna let that one just sit there? No way!)

After a great first day, I hiked alone the second and third days. I did still see some people at water sources, but was alone most of the day and the evenings. I did start to talk with two guys I kept running into, Darin and Daniel. I think they started to become a unit on day three. By the evening of day four, we formed a loose group. Over the next few days, we did start to hike together and the three of us threw all of our best ideas together and we became better hikers because of it.

The Water Party is one result of this combination. There are two kinds of water parties-bathing and drinking. The drinking part is simple. Always remember to drink tons of water when it is free, easy, and you don’t have to treat or carry it.

The bathing water party is another simple idea. I was cleaning my feet once or twice a day and doing some other cleaning when it was easy. The Ds and I started to carry an extra half liter of water each for the final walk of the day. You can do quite a bit of cleaning with half a liter. When water was scarce, we would only use a quarter liter or simply enough to wet a bandanna twice and rinse it once. Those simple steps made us very happy and clean and helped us to sleep better.

The adjustments to my daily routine were another huge result of my time with those guys. I had been waking up at 3, tossing in bed until 5 ish, doing all my chores, then breaking camp and hiking between 6-7. One day I apologized to the Ds about making noise so early the morning. Turns out, we all get up at 3 and were all sitting quietly in bed not wanting to wake the others. We started actually getting up at or near 3, immediately packing up and hiking. This was great. I had to change the whole way I thought about morning time and morning chores and readjust myself, but it was worth it.

Next up: pace with the boys and bushwhack campsite sites 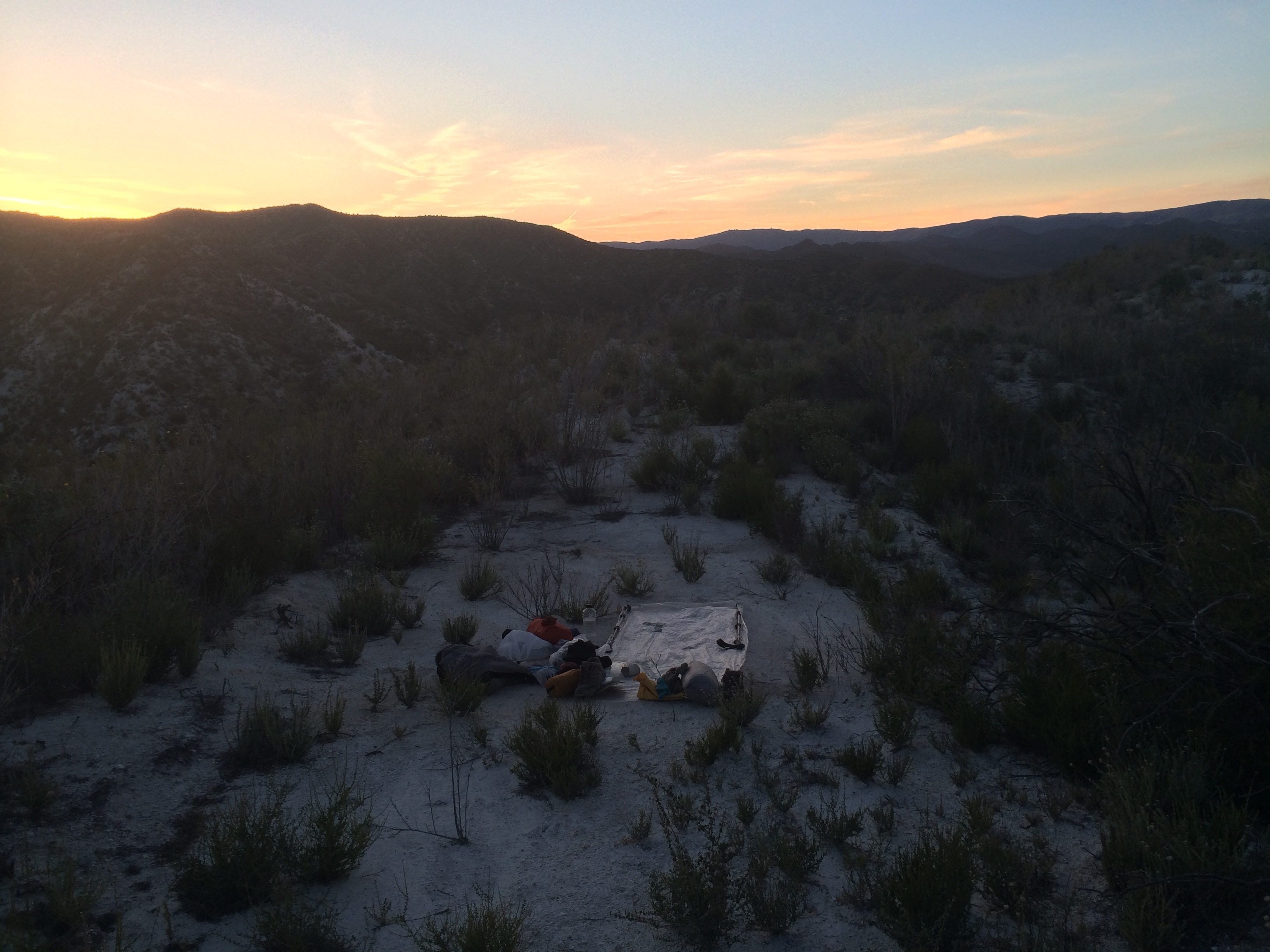 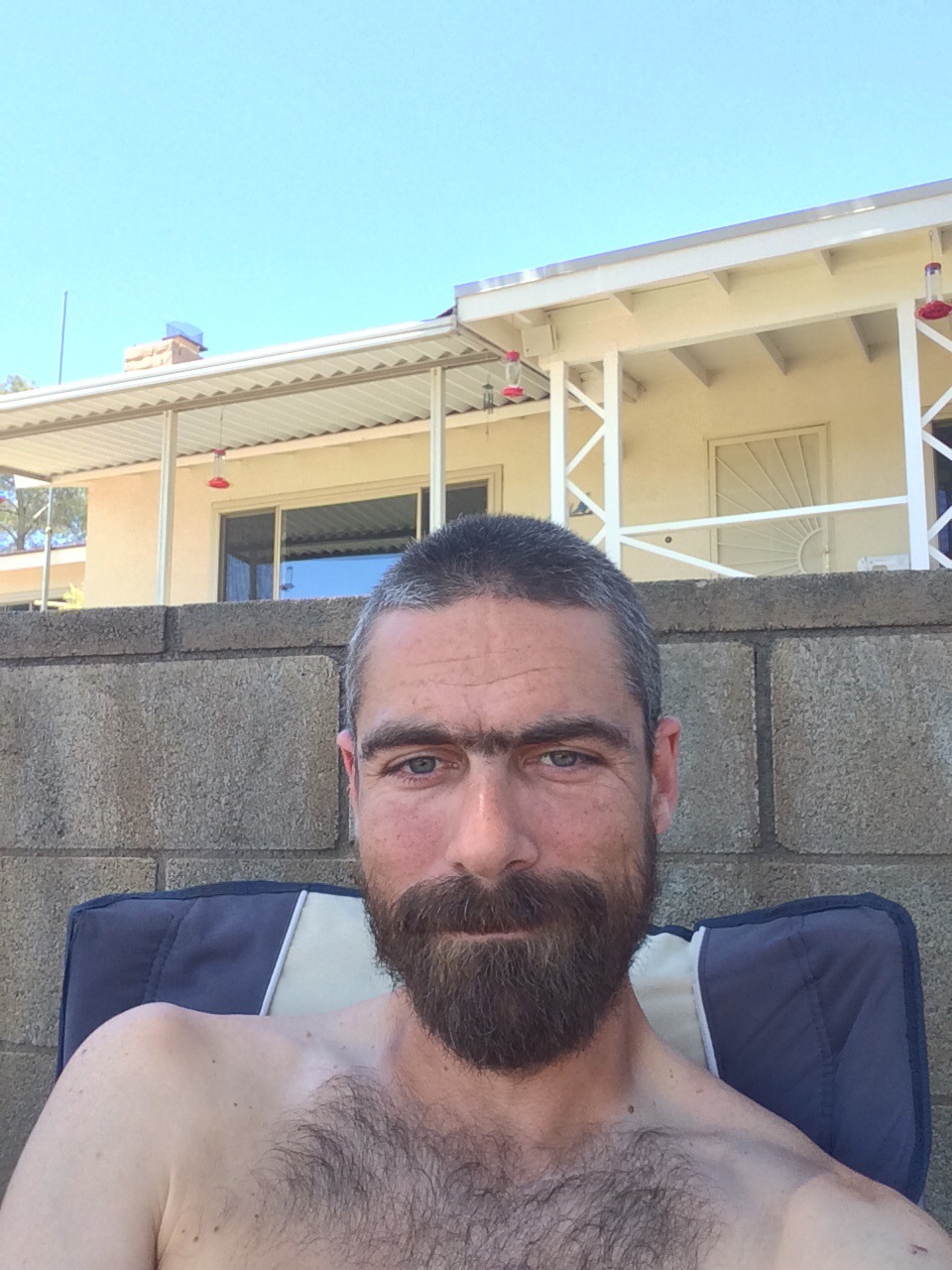 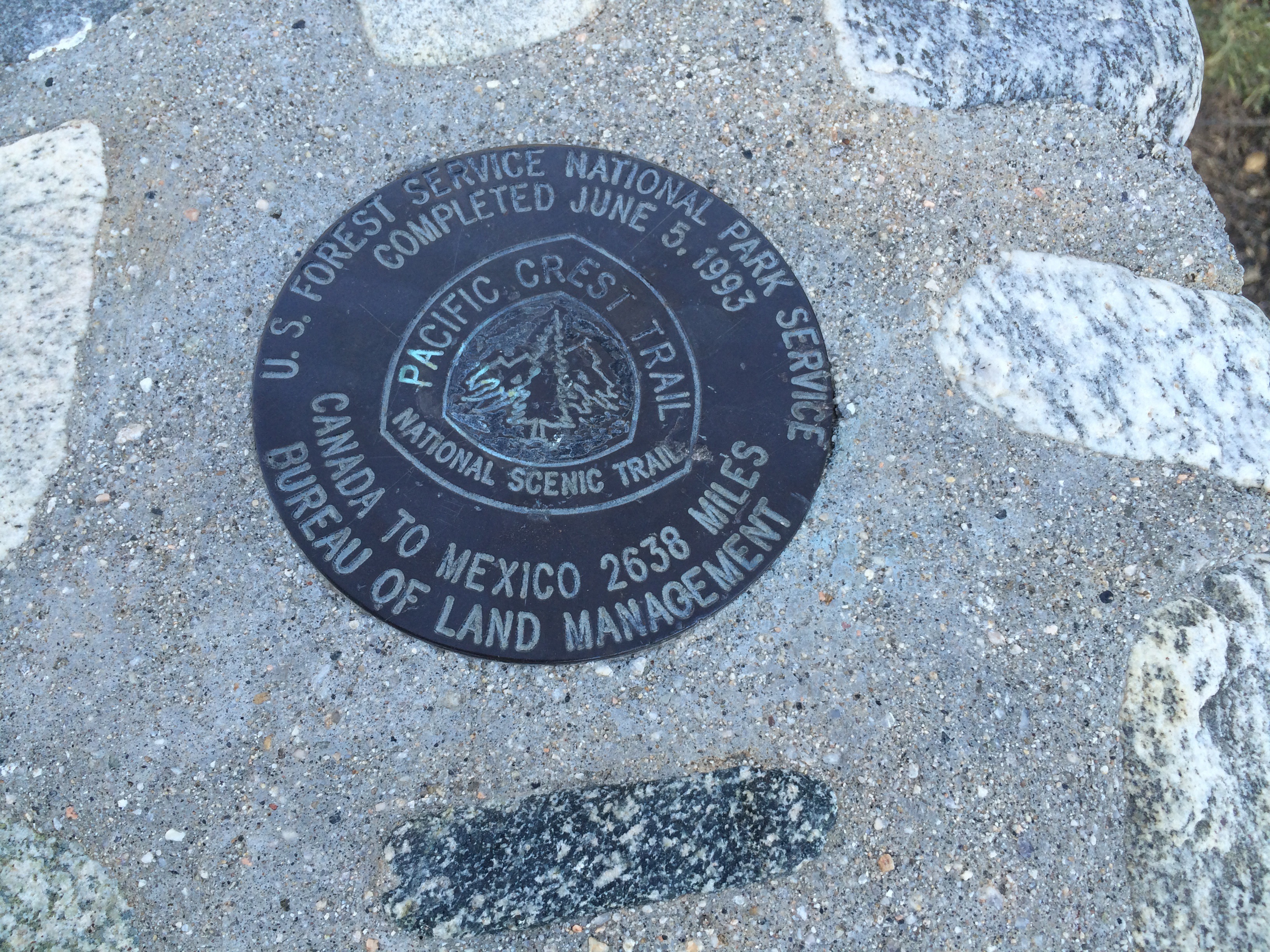